My last update on my WIPS already dates back to last November ! So it’s high time to give you an update, since my hands have not been idle! 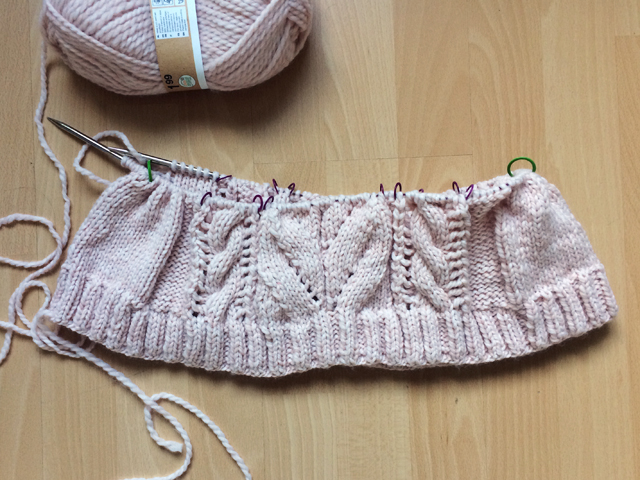 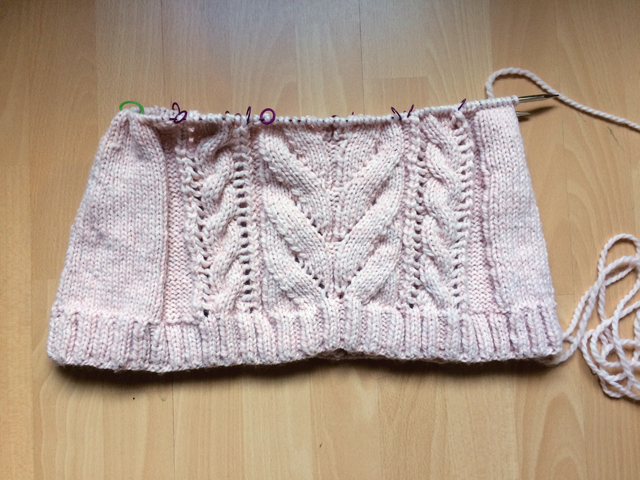 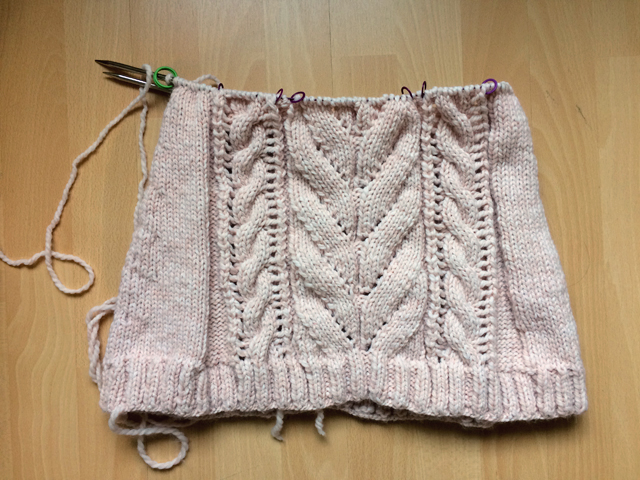 The sweater that I started at the end of last year has grown a bit further.
I do not work on it all that much, because I always have a different project on my knitting or crochet needles that has priority. But knitting like that can be fun sometime too. Only thing is that I will have to remind myself to finish it, because I do not want it to end up in a forgotten corner! 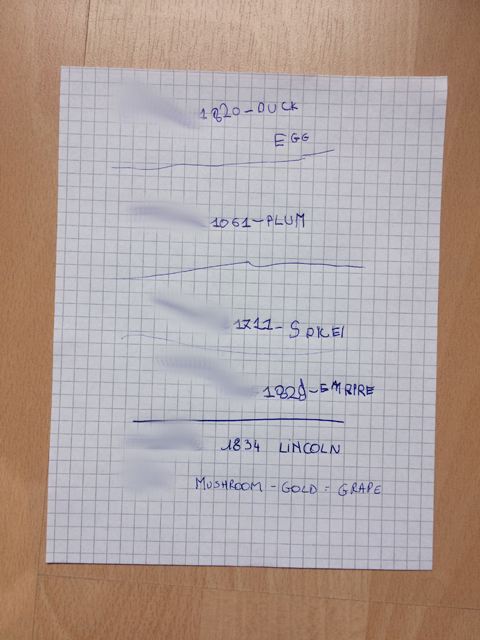 At the end of last year, my nieces also placed an order for new dresses. Well, at least, they chose colours from my enormous stash.
The idea then was to have a new dress for each of them by New Year, but that was a little too ambitious. But at the time, when I was still convinced that it was going to work, I worked hard on a wish for a Bulle in two colours. 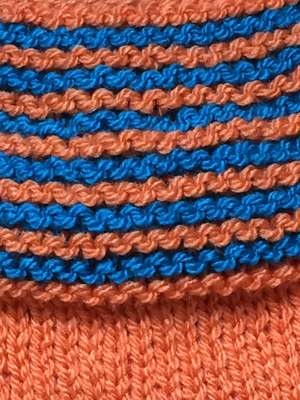 The idea of ​​knitting that dress in two colours intrigued me and I wanted to find out how to go about it. This dress has been lying here for almost two months now, waiting for me to sew the buttons and give it to recipient. 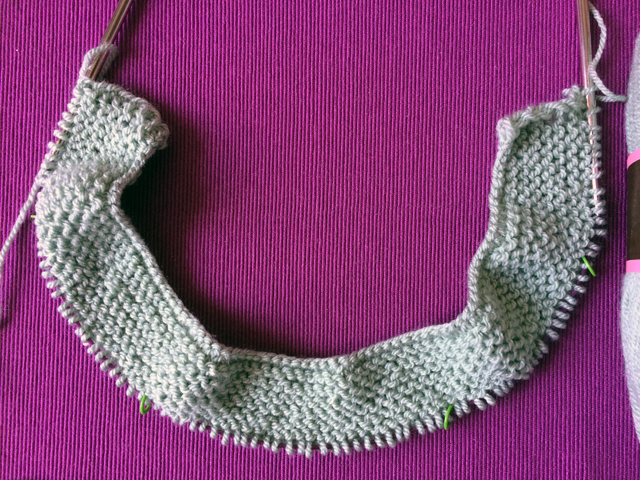 I have also started on the next wish. The plan now is to give the dresses to each of the girls for their birthday, only I fear that I have started little too late on this one 🙁 I hope I’ll be able to finish it for her party. Fingers crossed! 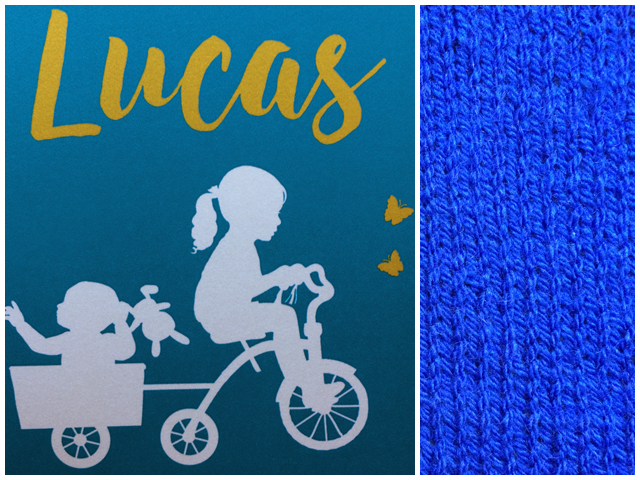 And then I am also working on a secret project for the newborn son of a colleague. The little boy was born 3 weeks early, so it messed up my planning somewhat ;-). However, the birth announcement did confirm that I chose a good color, even though it is not exactly the same shade. What it is exactly, I’ll keep a surprise still, since I know that the mommy occasionally comes to read here;) (Hej Evelien! :-P)

And that’s all that I’m working on right now, crochet and knitting wise. In my sewing classes I am also working on a project, of course, but I always forget to take pictures there. So you’ll have to have some patience until it’s finished, I think 😉

And what are you all working on?